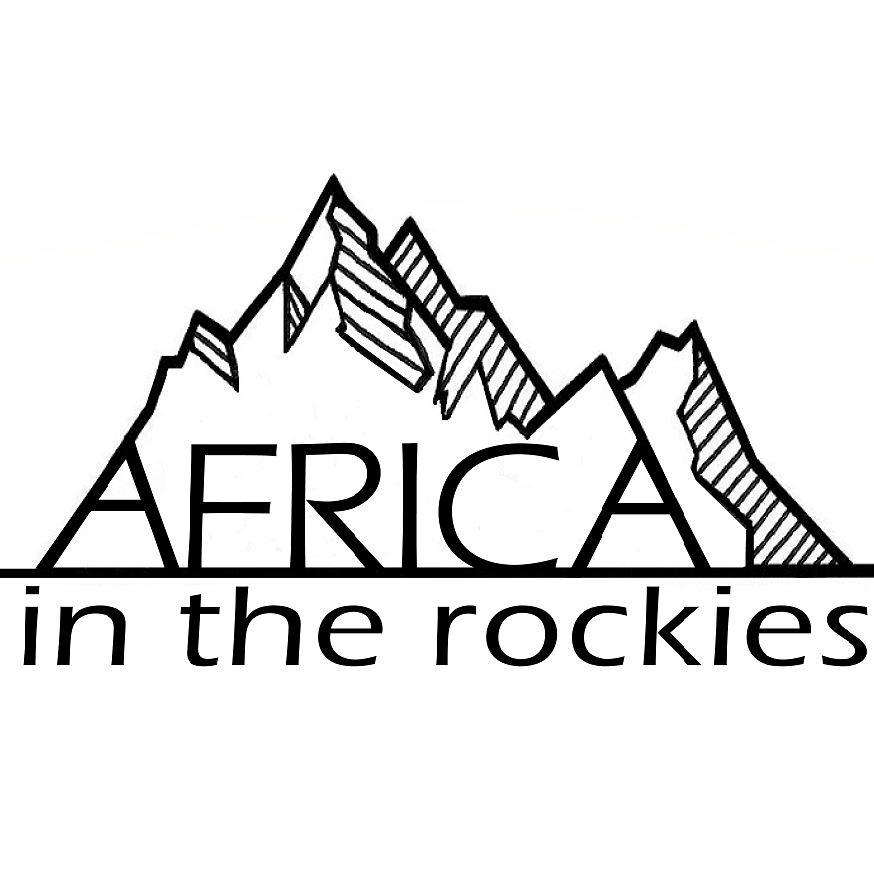 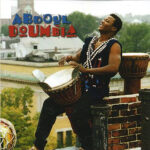 Abdoul Doumbia was born in Bamako, Mali in 1965 and was raised in the village of Foutaka Zambougou near the ancient Bamana city of Segou. At the age of five Abdoul began to learn the music of his culture. He went on to complete a 16 year apprenticeship with master drummer Moriba Keita in Bamako. Abdoul worked with many professional drum and dance companies in Mali, including nine years as lead drummer for the renowned traditional drum and dance troupe Babemba, and was chosen to represent his region for eight consecutive years in the National Drum Festival of Mali. Abdoul immigrated to the United States in 1991 to accept a position at Brown University. He taught regularly on the east coast, including classes at Yale, Harvard, Princeton, RISDI, the University of Florida, and the University of Connecticut before moving to Boulder, Colorado in 1998 where he currently lives and teaches.  In Colorado Abdoul has taught classes at CU, Naropa and The Colorado College. Abdoul is known for his mastery of Malian djembe and dunun and is a respected source of information regarding Mali's rich culture and history.