Cook Off – A Romantic Comedy from Zimbabwe 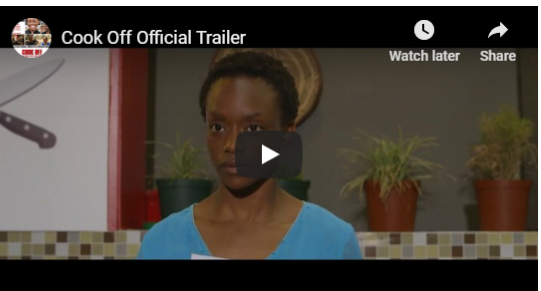 A romantic comedy from Zimbabwe, Cook Off follows the journey of Anesu, a down-on-her-luck single mother from Harare’s Budiriro township who becomes a national sensation after she qualifies for Zimbabwe’s top reality TV cooking show, but then finds herself out of her depth competing against professional chefs.

Produced on a budget of less than $8,000, it used the set of Zimbabwe’s real-life Battle of the Chefs television show. The production persevered through power and water shortages, riots, and police harassment, and ultimately delivers an experience that vastly outweigh its modest budget.